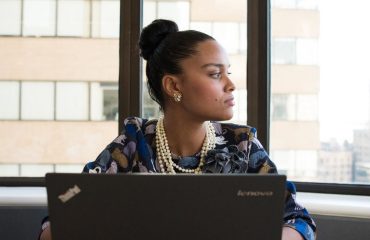 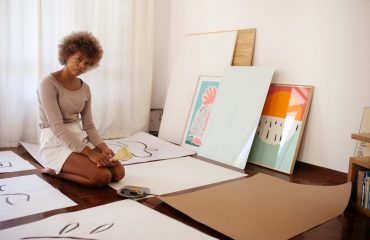 DO YOU KNOW THE BUSINESS SIDE OF YOUR SKILL? 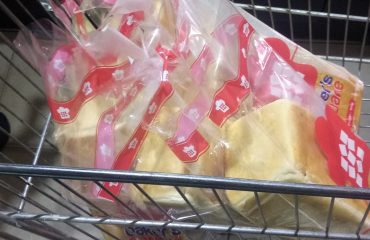