One of the most dreaded topics that could ever be raised for discussion is sexual harassment within the workplace. The room literally drops dead silent when it is mentioned or implied. Some workers become defensive, some sweaty and nervous, while others wrap their hands round their mouth.

The reason could be because most organisations consider it too sensitive to discuss since there may be quite a number of unpleasant secrets it may reveal. Even when noticed, most workers would never dare to say a word about it; either in fear of losing their job or in an attempt to protect the reputation of those involved. Due to the hush attitude towards the subject matter, most times it ends up being swept under the carpet. Still the issue of sexual harassment continues to be a menace in the work environment.

“When you talk about sexual harassment in tech or in any other industry, it’s like dropping a nuclear bomb on your career,” said Susan Ho, cofounder of travel startup Journy, who has had her own share of harassment.

A CNN Tech article published in 2018 exposed a number of cases of women in the tech industry who have been at one point or another sexual harassed. Most of these women were initially afraid to speak up about the awkward experiences they’ve had to face. Eventually they summoned courage and shared their stories.

“We’re sitting at the Starbucks, and he grabs my face and tries to make out with me, and I push him back in surprise, and just didn’t know what to do, because he continued to try again, and was so aggressive,” Lisa Wang, cofounder of SheWorx, revealed during her interview with CNN Tech.

All too often, it has been recorded that 35% cases of sexual harassment are that of women. However following a 2018 campaign tagged Timeup and MeToo, 18% of men were added to the statistics. This invariably implies that the issue of unwanted sexual advances is no longer gender selective but a plague to both women and men, practically anyone can be a prey.

Reports of sexual harassments in the workplace could come in different forms; distasteful remarks, unwarranted touching of any part of the body, prolonged staring, nasty sex related comments, etc. Some advances could be subtle, gradually luring the prey to the trap, and may not be open or direct. Whichever form it takes, as long as it is against the will of the other person then it can be categorised as harassment.

From a Vanguard newspaper publication, still in 2018, we stumbled on a 25year old lady’s story on the issue. Here is an excerpt;

“I got a job in a private company in Surulere as an Office Secretary. My boss was generous to a fault. He was kind to me but I never knew it was for a purpose. Six months after I got the job, he mailed a letter to me telling me to consider a better position in the company if only I could be his mistress. I did not understand so I did not reply his mail. I continued with my job until one morning when I was told to move to another office that someone has taken my position and that I will be working directly with the Executive Director of the office. I still did not understand. Reluctantly, I moved my documents to the ED’s office. I was working with him until one day he asked why I did not reply his mails. I was dumbfounded. I was stammering and told him that was not my line of thought and definitely not my style of life. He then told me to quit the job if I was not ready to be his mistress. I pleaded but he told me that someone else had already taken the position. That was how I lost the job”

In some cases the boss may not be the predator but either a senior staff or a colleague in the same level could harass junior staff or interns and even go as far as threatening them to either give in or they make their work experience unbearable. In other cases, customers or clients or investors make advances at staff and even harass them while trying to offer services to them. There are also classic cases where the staff become the predator that go after clients attached to them. The scenarios are endless and unpredictable.

Frequently when cases of harassments are reported, especially those involving senior staff or a client, little or nothing is done. Some organisations might even take sides with a client rather than believe a staff who has been harassed. This simply is based on the fact that they would prefer to retain the relationship with that client who obviously pumps in money into the company.

When issues like these have become a norm in any organisation, it brings along with it a tensed atmosphere, one void of life. An uptight attitude among workers then takes over thereby making work difficult. The work environment eventually becomes unproductive and unsafe for those who have refused to bow to the pressure.

Should we continue to sweep topics like these under the carpet or could we turn around and face it? Let’s read your thoughts or experiences on this one.

Do you need help in building brand with a proper structure and the right team? We are always available to bring your business desires alive. Send us an email at wecare@mapemond.com 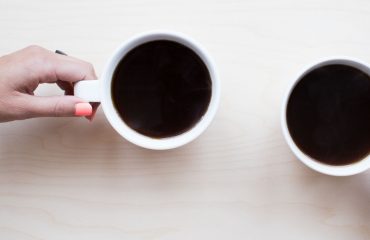 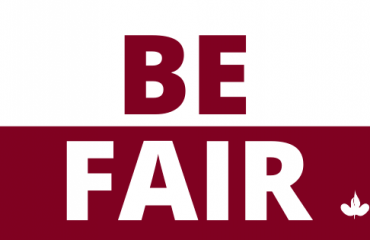 What Happened: A strategic question to always ask. 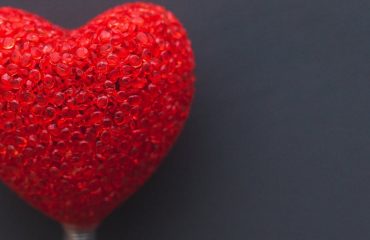