If you have a flair for creams then at some point, you must have tried a Nivea product or even if you are not a cream fan, we can bet you must have seen a Nivea commercial televised on your screen or a billboard with NIVEA boldly printed on it or even an online advert.

For over 130years, the brand has consistently spread its fragrance through different products. Though a German based company, Beiersdorf, which is behind the famous product NIVEA has established itself in the Nigerian cosmetic industry. Today we examine how NIVEA which started in a small scientific laboratory exploded to almost every part of the world.

NIVEA, which is the trademark for one of Beiersdorf’s popular cosmetics brand, was derived from the Latin word “nix, nivis” meaning “snow-white”. The brand was birthed from quality research, and a great deal of creativity and a good business sense.

The brand’s success story traces back to the Pharmacist, Paul C. Beiersdorf, who first invented the coated plaster in his small laboratory in Hamburg in 1882. Subsequently, after his invention, Beiersdorf started the company and till date the company bears his name.

The company experienced a change of ownership in 1890 when Dr. Oscar Troplowitz took over from Paul C. Beiersdorf. Troplowitz expanded the company and further developed the water-in-oil emulsifier as a skin cream with Eucerit which was the basis for Eucerin and later became NIVEA.

In 1911, Dr. Oscar Troplowitz produced the first NIVEA Creme with the help of chemist Dr. Isaac Lifschütz and dermatologist Prof. Dr. Paul Gerson Unna. The skin cream was a stable oil-and-water. In 1914 the company operated the business in over 34 countries and as a result it gained global popularity.

In 1918 when Dr. Oscar Troplowitz and his brother-in-law and partner Dr. Otto Hanns Mankiewicz died, the company’s trademark was changed severally until June 1, 1922 when it finally settled for P. Beiersdorf & Co. AG corporation.

After its first commercial in 1920 with “Eulalias Verjüngung” (“Eulalia’s rejuvenation”) which was shown in a German movie theatre, NIVEA got more spotlight on it. The aim was to convince prospective customers of the effectiveness of the snow-white skin cream.

Though the NIVEA brand had existed and made itself visible in the Nigerian market for over fifty years, it was not until 2017 the company Beiersdorf officially announced its arrival in Nigeria. Believing that the Nigerian soil had become fertile enough, the company invested N7 billion in the economy and described it as the right place for investment.

It was also forecasted that by 2050, Nigeria will become the 14th largest market in the world. The company assured its Nigerian customers more quality products and more innovative brands. Since then, the brand has continued to thrive and keep to its promises.

The company has always been guided by four main core values from the beginning. The brand’s core values has informed the manner the business is being operated, the way employees are being treated and the also the way colleagues associate with each other. The four values are as follows;

One major culture the brand believes in is the importance of showing care. They are concerned about employing a culture which encourages individuals to lead their own unique ideas and convictions and are also inspired to take responsibilities for themselves and their teams. They welcome and promote diversity, which they believe breeds innovation.

The company is run with flat and flexible hierarchy system. They make conscious effort towards honesty, sincerity and straightforwardness in order to ensure everyone knows where they fit in. They try to strike a fair balance between work and life so they embrace teamwork in a means to devise individual solutions.

The brand ties its strategy to “care”. In their words, “For us, “care” is more than just part of our business, it expresses our responsibility to people and the environment. We manufacture high-quality skin care products and have more than 100 years research expertise. Our efforts form part of Beiersdorf’s international sustainability strategy “We care”.”

Being a well-known brand, NIVEA has used its influence to seek for alternative ways to improve the lives of people and the society. The brand continues to support sustainable sourcing which would enable them produce more quality products. They serve as an educative platform to enlighten people health wise.

Knowing NIVEA as a brand most Nigerians have patronised, we decided to get some feedbacks from some customers;

“Nivea products are affordable. Though I think it doesn’t really last for 48hours as we are made to believe in their adverts, but then I like the fact that there are no harmful chemicals in them. Nice fragrance too,”- Grace

“For me, Nivea roll-on and deodorants are long lasting even beyond 24hrs. Another amazing fact is that they are non-alcoholic and can be used immediately after shaving without the burning/peppery sensation other products give. Unique fragrance I must add. They also have varieties of products one can choose from,”- Oswin

From the feedbacks above, one would observe a high level of consistency and impact the brand has made which can be considered as their strength. With its firm foundation, NIVEA remains a brand that will forever live in the minds of many in years to come.

Do you want to build a business with the right set of values? We can help you get it right at the core. Get started, send an email to wecare@mapemond.com 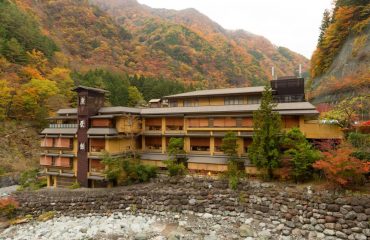 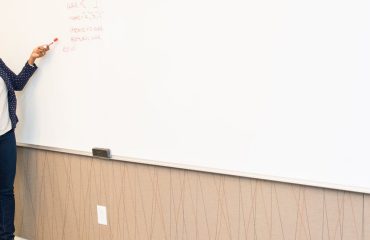 BUSINESS INSIGHT: When Is The Best Time To Start Branding Your Business?﻿ 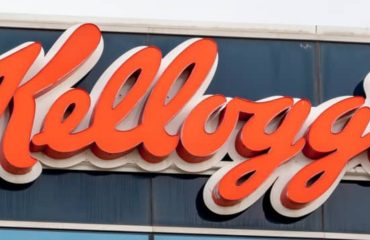