At the sight of clustered school kids in the peak of an afternoon or at the close of school, there is high degree of certainty that an ice cream vendor on a bicycle is available making a good sale of different Fan Milk products. On the menu of many adults who are health conscious but still crave for sweetness, Fan Milk is usually their preferred yoghurt brand. Its variety of products are also listed as one of the most patronised in any dairy outlet.

Since its emergence in the dairy market, there is no doubt that Fan Milk has made tremendous impact in the lives of its consumers and the society. Most often than not, it is considered as one of the most influential brands in its industry which is an attestable fact largely. Interestingly, Fan Milk has gained a large customer base with little or no adverts and has remained a threat to other dairy manufacturers in Nigeria. Today, our review explores the brand delighting the taste buds of many across the country.

It would come as a shock to most consumers that their favourite dairy manufacturer, Fan Milk PLC, has been churning out its products since1963. Though founded by a Danish merchant and industrialist Erik Emborg, the business has always been Nigerian based with the first factory established in Ibadan and a distribution centre in Lagos. The company made its major sales through bicycle vendors who got their supplies from smaller depots. During its early days, the factory depended on imported milk powder to produce it fresh milk and subsequently focused on white milk, chocolate milk, cottage cheese and set yoghurt as its product range.

In a bid to increase its customer satisfaction, in the 1970s, Fan Milk introduced other products such as yoghurt drink, ice-lollies, ice cream and a new packaging technology, Tetra Pak. The company experienced a good financial outcome and recognition due to the success of the new products in the market. To gain more grounds, the company commissioned its second dairy factory in 1981 in Kano and has since then spread to different parts of the country with many depots and outlets to its name. This strategic move increased both its customer base and visibility in the country.

Despite being a Nigerian based company, 96% of Fan Milk’s shares were owned by the foreign partner. Following a decree, The Nigeria Enterprises Promotion Decree, made by the government in the late 1970s, the company opened its investment platform to more Nigerians. As a result, Nigerians acquired 60% shares in the company.

The1980s and 1990s came with some bumps such as the export restrictions, economic difficulties, devaluations and shortages of fuel thereby reducing the company’s speed and influence. Rather than dwell on the setbacks, in 1998, the company began to seek ways to remedy the situation. With the collaboration of the foreign partner and the Industrialization Fund for Developing Countries (Denmark) an agreement was reached which was to infuse more capital to enable the company restructure its finances, refurbish cold rooms, and increase the number of depots. Within that same period, the company introduced Fan Dango, a fruit drink which made irresistible waves in the market. Due to the expansion and rehabilitation programme, the company was again back on track.

Following its desire to improve and reach more customers within the length and breadth of the country, Fan Milk PLC looks forward to introducing a better distribution system that will convert depots to mini distribution centres (MDCs) and franchise outlets. The new product delivery system is called Last Mile Distribution (LMD) and will focus on delivering products ordered via the hotline or online portals to customers in their shops.

Fan Milk has also expanded to other countries in Africa like Ghana, Togo, Benin, Burkina Faso and Cote d’Ivoire. As part of its brand impact, the company has employed over 800 workers and has empowered thousands of bicycle vendors and other agents.

It sees a clear vision for itself thus:

“To be the number one producer and marketer of frozen dairy products in Nigeria.”

The company mission statement is stated as follows,

“It is our mission to be a leading manufacturer and marketer of healthy, nutritious and safe frozen dairy and non-frozen dairy food products at affordable prices to the benefit of all stakeholders.”

The company is driven by the following core values;

For its brand success, the company leverages two market approaches:

From our research, we accredit the brand’s success to its consistency regardless of the changing times and its distribution approach. With these, Fan Milk has made itself one of the most successful dairy brands Nigeria has ever known.

Would you like to build a sustainable brand? We are here to help. Send an email to wecare@mapemond.com 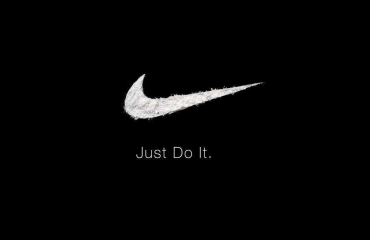 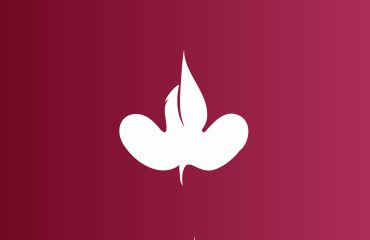 LOGO UNRAVEL: THE STORY BEHIND THE NEW MAPEMOND LOGO 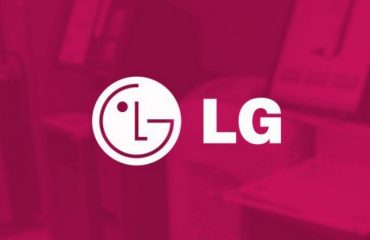