Unarguably one of the world’s famous logos, the Google logo is one that virtually every internet user interacts with on an almost daily basis. A lot of tweaking had taken place before the present logo in use; the logo has seen both the colours and wordmark evolve through the years for several reasons.

Through various modifications, the Google brand uses its logo as a vehicle to communicate current events and notable dates in history like Olympics, birthdays of iconic personalities, holidays, etc. The admirable manner in which Google has made its name and logo unforgettable will always serve as a learning yardstick for several brands.

The first attempt to create a Google logo was made in 1997 by Sergey Brin. It was designed using the graphics program GIMP. Larry Page took it further in 1998 to design a computerised version of the logo which featured an exclamation mark that looked like that of Yahoo’s logo.

On the 31st of May, 1999, the logo was redesigned from a Baskerville Bold font to a Catull typeface. This particular design became associated with Google since it was used for close to ten years.

After close to a decade, from 1999 to 2009, Google’s logo was revamped. Following a preview done in 2009, the baton of brand identity was passed to a new logo launched in 2010. This new logo and the old logo shared some similarities especially in the typeface used but there was a slight difference in the colours. An orange and yellow colour was used for the letter ‘O’.  Also a shadow effect though subtle but noticeable was added to the logo.

In 2010, the logo was redesigned again. This time the shadow effect was reduced and the colour of the second “o” was changed to a yellow hue and a more flattened lettering was used.

October 25, 2013, came with a new look for Google as a flat logo two- dimensional in nature and a colour palette was introduced.  This version had no shadow effect but retained a flattened lettering.

The logo was reviewed again on September 1, 2015, during which the typeface, Catull was changed to a new logotype, San-serif typeface called Product Sans. The new logo retained the multi-coloured playfulness and rotated ‘e’.  Accompanied with the logo redesign, its icon, its favicon, the old small blue “g” was replaced with a four-coloured ‘G’ set in Product Sans.

One thing that has been consistent about the Google logo is the use of colours. A lot of attention was put in the selection of the Google colours. While the primary colours were used for each letter, the letter ‘L’ was designed with a secondary colour.

The Brazilian designer, Ruth Kedar, who spearheaded the revamping of the logo, indicated that the colours and its pattern shows the exceptionality in the brand and exhibits the brand’s culture.

“There were a lot of different colour iterations”, says Ruth Kedar, “We ended up with the primary colours, but instead of having the pattern go in order, we put a secondary colour on the L, which brought back the idea that Google doesn’t follow the rules.”

The logo uses Product Sans for its typeface. Embedded in this typeface is a feel of history and a sense of currency.

In their words; “In tandem with developing the logotype, we created a custom, geometric sans-serif typeface to complement the logo in product lockups and supporting identity materials. We call it Product Sans. The typeface design takes cue from that same schoolbook letter-printing style, but adopts the neutral consistency we’ve all come to expect from a geometric sans serif. This allows us to maintain an appropriate level of distinction between the Google logotype and the product name. The character set is complete with numerals, punctuation, accent and alternate characters, fractions, symbols, and supports extended Latin, Greek, and Cyrillic”

The Google logo has transcended from a mere design to a strong identity. It serves as the face of the brand since it is easily recognisable. Due to its playful but yet classic look, the Google logo has become a brand in itself that leads people into the company. Therefore selling the brand.

They had this to say about their logo’s impact, “Design was only one part of the effort. The realization of the new identity required the collective work and diligence of hundreds of Googlers, in different roles, spanning the entire organization. They deserve huge credit for building and implementing the system down to the very last pixel.

As we move forward creating new products and experiences, we hope this work will continue to deliver the simplicity and delight you expect from Google—wherever new technology may take us.”

Do you want a professional touch to your logo? We are your guys! Send us an email at wecare@mapemond.com 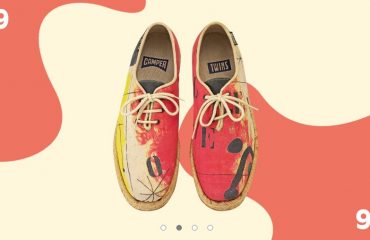 HOW BRAND BELIEF CAN TRANSFORM YOUR MARKETING 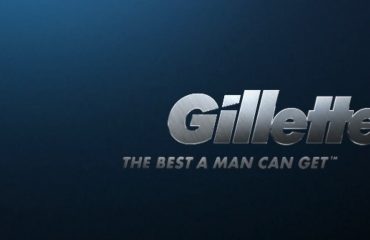 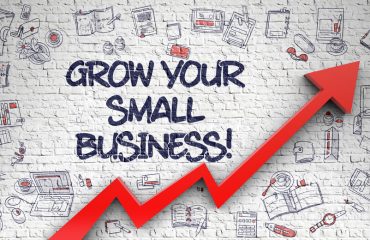 HOW TO GROW YOUR SMALL BUSINESS BEYOND YOU