Countries are usually categorised as developed, developing and underdeveloped. For years, based on the milestones Nigeria had marked in the past, it has been listed among developing countries in the world and sometimes make claim of being one of the most developed countries in Africa. However, a question has hung in the air for years; whether Nigeria is a developing country based on past glories or an underdeveloped one due to all the setbacks it’s been having.

A guest on a radio station mentioned that Nigeria has not really been exhibiting signs of a developing country when compared to its counterparts. The guest indicated that there hadn’t been much progress in any of the sectors, in terms of expertise, development, infrastructure and growth. When judged using the qualities of developing nations, Nigeria might not be meeting the standard.

Analysing the list further, we discovered these countries shared some similarities which is a diversified economy unlike Nigeria. Seychelles for instance, though known as a tourist destination, has invested on other revenue sources such as fishing, processing of agricultural products, building of boats, etc. Over time, these ventures have brought income and sky-rocketed the country to the top in the African continent.

Coming home, can we say the Nigerian market is developed or open to development? With a GDP per capita around $1,951 which was determined in 2017, Nigeria can hardly boast of sustainable development. This figure tells a lot about the slow paced or declining growth. The root of this slow growth is always linked to the fact that the Nigerian market had known one product, crude oil, for many decades. The oil boom might have brought some glories but still hasn’t taken the economy where it ought to be.

Moving forward, more products, with emphasis on products that are made in Nigeria, need to introduced to the Nigerian market. This should serve as a challenge to both new and existing entrepreneurs. While the Nigerian market is full of competition amongst businesses, it has been observed that there are too many similar ventures. This has left little or no room for improvement and socioeconomic development in the country.

From the statistics shown, it is safe to say that visible development will start from the market.  This obviously gives businesspeople an assignment to answer the question, what new idea, product or services are they bringing to the table?

Do you want to introduce a new product to the market? Let’s work together with you. Kindly send an email to at wecare@mapemond.com 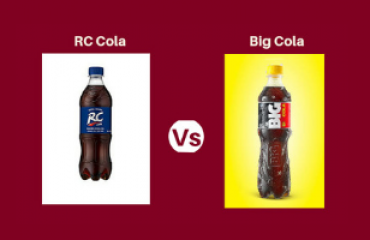 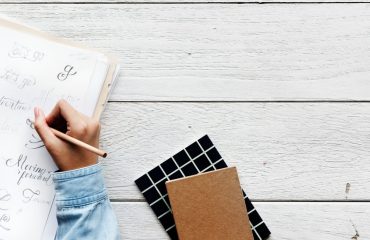 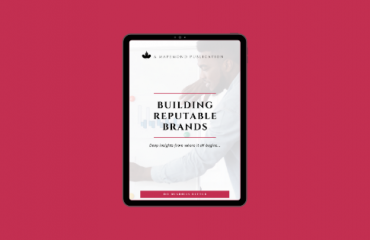 BUILDING SUSTAINABLE BRANDS: Where it all begins (PDF)

1 Comment to “ BUSINESS INSIGHT: NIGERIA’S SLOW PACED ECONOMY AND THE POTENTIALS FOR ENTREPRENEURS”