THE END OF THE APPLE IPOD: A CLASSIC CASE OF CREATIVE DESTRUCTION 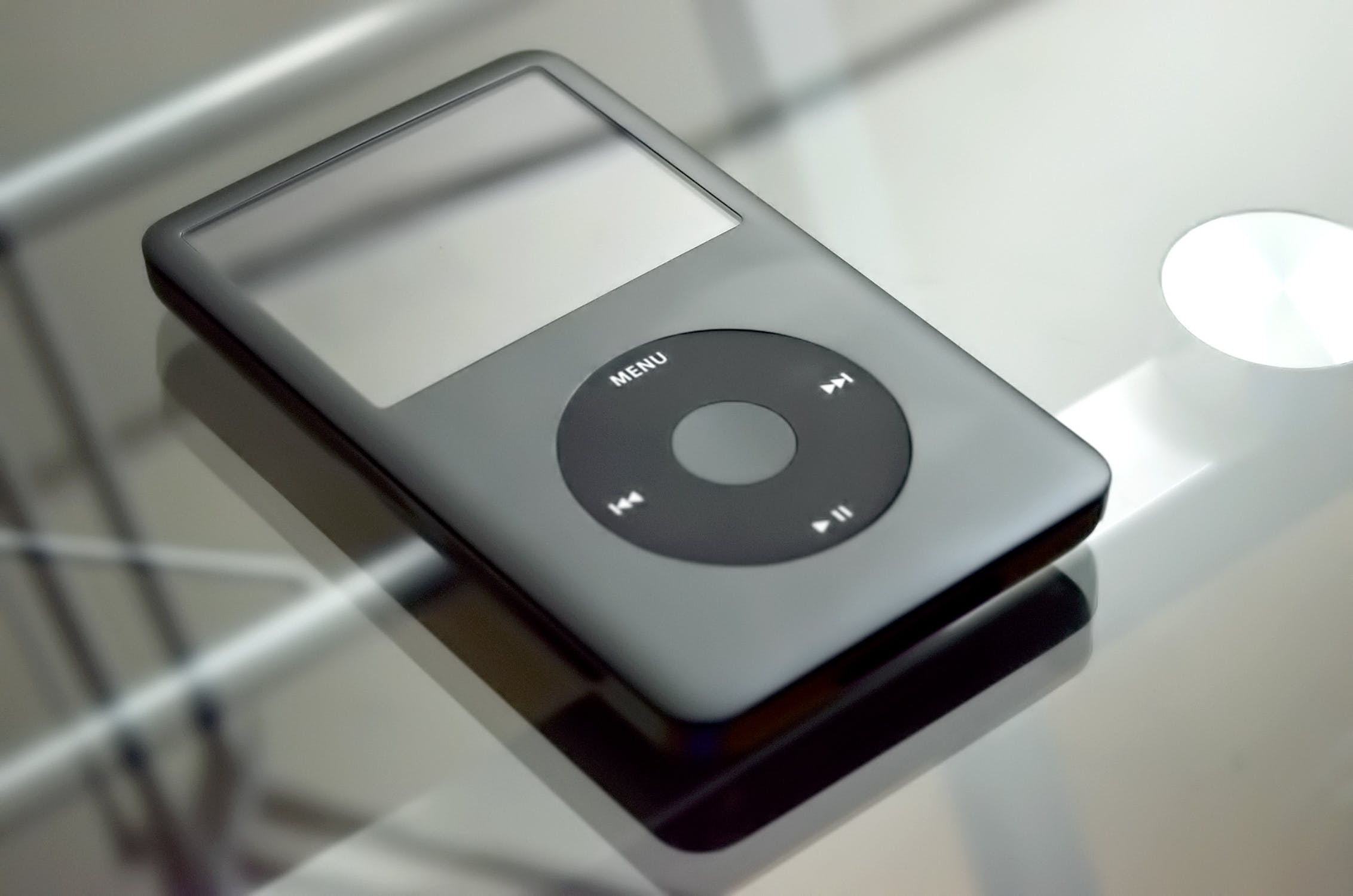 THE END OF THE APPLE IPOD: A CLASSIC CASE OF CREATIVE DESTRUCTION

There was a time when the Apple iPod was the most desired gadget anyone could wish for. Gradually, it began to diminish in market dominance, until two days back when Apple announced the discontinuation of iPod production, after 21 years in the market. This was a classic case of creative destruction, for students of strategy.

Coined by Joseph Schumpeter in 1942, the term creative destruction refers to “the incessant product and process innovation mechanism by which new production units replace outdated ones.”

Steve Jobs, the Apple co-founder was a master of this strategy. Not only did Apple’s rapid innovation creatively destroy other competitors’ products, but they also applied it to themselves as a survival strategy.

Apple knew that with the technological trends, iPod was going to suffer and lose the battle eventually. Competitors were already incorporating music download and play functions on smartphones and gadgets, and it was only a matter of time before iPod will lose its charm in the market.

Rather than wait for that moment when the competition will drive the iPod out of the market, Apple decided to creatively destroy it themselves, by using another innovation. This birthed the iPhone.

The iPhone had not just the capability to download and play millions of music but could do more. It was a mobile computing device, with internet connectivity and massive processing capabilities. Why have an iPod when your iPhone can do much more?

In the rapidly evolving technological landscape, you either innovate or die. iPod is dead, but it is gratifying to note that its funeral was not organised by “strangers”. In Africa, it is said that it is better for a child to bury his parent than the other way round. iPod died a fulfilled gadget. It was given a befitting burial by its offspring, the iPhone. It will be missed, but the music plays on through iTunes. 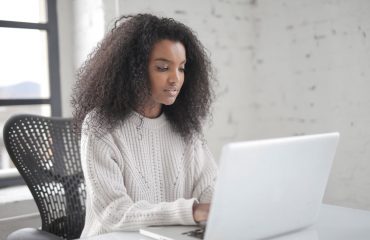 DERIVE MORE VALUE FROM YOUR TEAM! 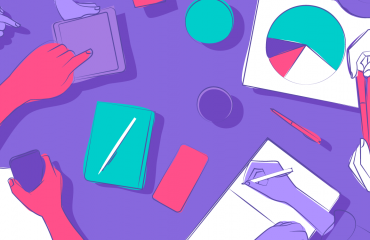 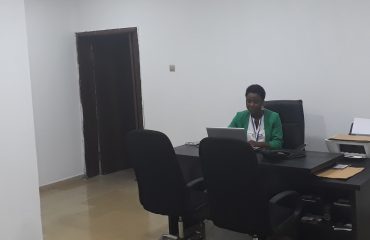