Founded in 2002, Cinfores Limited is one of the foremost ICT Companies in Africa with particular interest in the production of software and deployment of educational solutions and services, amongst others. Since 2013 we have worked with them as consultants and strategists on the following projects:

Brainfriend TV Commercial: Brainfriend is the pioneer software of Cinfores Limited and in 2014 we executed the production of its first ever TV Commercial. We produced three concepts with three different stories that were approved by the company; one of the commercials was an animated video. The commercials aired nationally for over two weeks on Channels TV and AIT, leading to a deluge of phone calls from all over Nigeria by customers and interested vendors for the product.

USPF Documentary: Established under the National Communications Commission of the Federal Republic of Nigeria, USPF was conceived as a vehicle to facilitate the provision of universal access to ICT with special interest in un-served and under-served communities in Nigeria. As part of this mandate, Cinfores was engaged to execute the deployment of its e-learning and local content solutions in 218 schools located across 36 states of the Country.

Mapemond was engaged to produce a TV documentary on this project which entailed interviewing the field research officers, gathering facts across the 36 states, travelling to Abuja for interview sessions with officials at USPF, and so on to craft a 30minutes story that highlights the impact of the project in the various communities amidst the challenges.

Media Content Development: For over two years, we managed the project of converting lessons in the Nigerian National Curriculum into video content for the upgrade of the Brainfriend software. We began from procuring equipment on behalf of the company and proceeded to setting up a studio for the project, and then we groomed the teachers and got them camera-ready. The project was very tasking and challenging and we handled it effectively for over two years and went ahead to recruit and build an internal production team for the company before handing over the project. For the period we handled the project, we created a total of over 500 videos which are all being optimized for the new Brainfriend, the old version didn’t have videos. 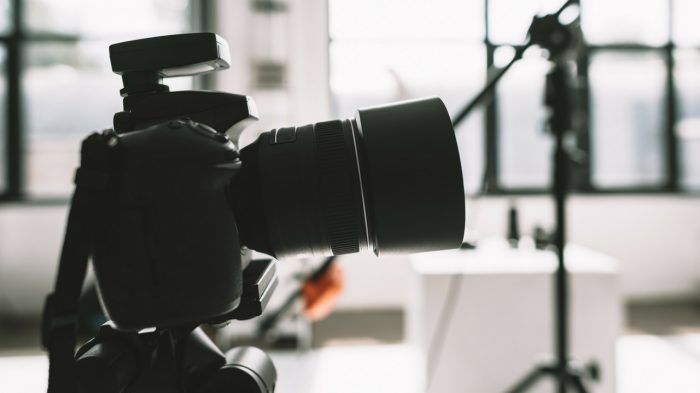 Let's help you build your brand the right way