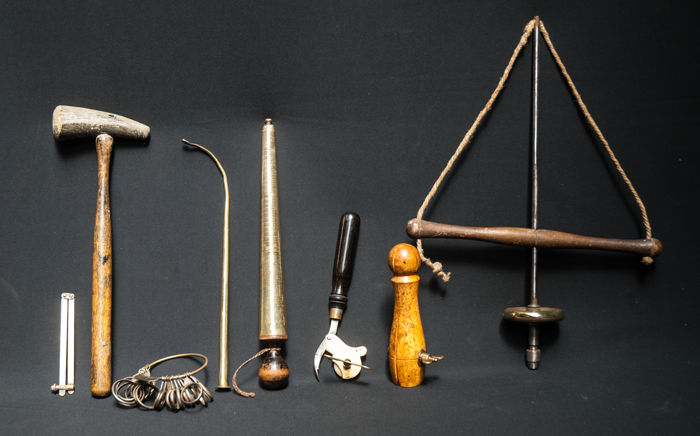 Letters from our Captain.

My Wife deals in jewelry and needed me to help her fix one of the silver neckpieces, three rings holding parts of the piece together had expanded and caused the piece to separate into two pieces.

So I went to an area in town where I fix my wristwatches to see if they could help me fix the rings to hold the pieces back into one. I had initially tried to fix it myself but the tools I have at home weren’t suitable for such work. In fact, it was in my attempt to fix just one ring originally that two more pulled out, so I had to humbly seek help.

When I got to the first wristwatch repairer, he started working on it before mentioning that I will pay him NGN400, I offered NGN200, he agreed and continued. After 20minutes of struggling, he returned it to me that he couldn’t fix it, he recommended that I meet a blacksmith (he meant a goldsmith).

Anyway, I thought to try a second wristwatch guy who helped me reduce my wristwatch chain some time ago. He looked at the piece of jewelry and told me to go see a blacksmith (again, he meant a goldsmith), I was happy he didn’t try to waste my time.

I left for another area of town where goldsmiths are clustered. A young man seated in front of the very first shop I got to beckoned on me, I heeded and met his Boss.

As we sat, he started working on it. In one minute, the first ring was in. In another minute, the second ring was fixed. And then within the next 3mins, the third and last ring was in place. Jewelry piece back together, perfectly!

And I reflected, both groups of workmen had exactly the same tools, but the skills set differed. I wanted to pay the wristwatch guy NGN200, but I paid the goldsmith NGN1000. The first wristwatch guy apparently wanted to try his luck, but the second refused to waste his time on what he didn’t have the skill for.

A lesson I picked was to focus on your skill, hone it very well, it will bring money and also announce you to the market.

What’s your skill?
Are you becoming a master at it?

If you want to earn higher consistently, keep improving your skill level.

You are valued according to your skill level. 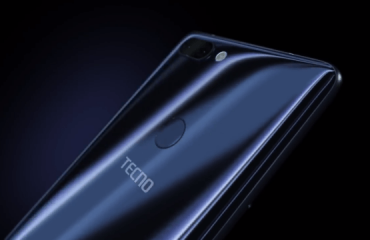 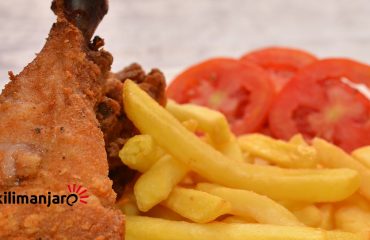