THE MOST IMPORTANT FACTOR FOR BUSINESS SUCCESS. 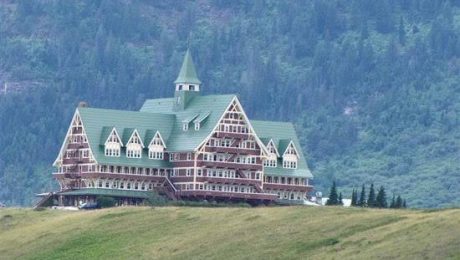 It’s a hotel.
Or maybe was.
In a prime location. Precisely at the business district of a well-developed city. I was in town to do some work for another client and was taken on a tour to the hotel.
It’s limping. The rooms are vacant most times. Even the decent conference rooms are hardly booked. The staff have all become laid-back due to inactivity.
An associate of the owner tapped me on what we (Mapemond) could do to revamp it before it dies because it is already moribund.
As I had a steam bath in my hotel, another hotel, the ideas came rushing down like fresh spring waters. I wrapped myself in the clean white towels as I stepped out of the bathroom, the cool air from the air conditioner was having a romantic play with the water dripping down my body, but I was taken by the mellifluous allure of Julio Iglesias’ voice that was playing from the portable room speaker.
I sat on the work desk, inhaled the steam from the green tea I had just made, and the thoughts flowed from my head through my fingers to my special notepad.
In about two hours plus, I had developed a complete blueprint of all that needed to be done to rebrand and rebuild the hotel into a profitable venture that stands out in the hospitality industry as a whole.
I dressed up and went down to the restaurant to replenish the virtue I had just poured out on paper. Afterwards, I returned to the room and updated the associate accordingly and a meeting was fixed with the billionaire owner of the hotel.
The meeting was postponed several times for months until I got the update that the owner was indecisive. It wasn’t a surprise, it’s familiar terrain. Business strategy and brand development come naturally to me across every sector and I also know how to assemble specialists to handle specific areas. The work I do is a fine blend of gift, skill, sound business acumen, and experience.
I got the insight and inspiration that all I had penned down were secondary, the primary thing was the mindset of the owner. Until there is a mental shift with the owner, the venture won’t experience a sustainable turnaround.
I have come to see this as true for business owners in general, including those who may have made a lot of money one way or the other, there is a level of growth we will never attain until we change our thinking and broaden our mind in line with the big visions we want to actualise.
I am hearing that the hotel has shut down. Such huge potential, stifled by one man’s thinking. Perhaps when contract money stops flowing, the mindset shift will happen, if it isn’t too late then.
Every day that you wake to work on your business, never forget to keep renewing your thinking.
It is the gateway of progress and the most important factor for business success.
#DoBusinessBetter
Your Co-Traveler,
Mister Maple
Chief Consultant
Mapemond Limited
brand developmentBusiness managementbusiness revamphotelrebrandingstrategy
Read more
No Comments 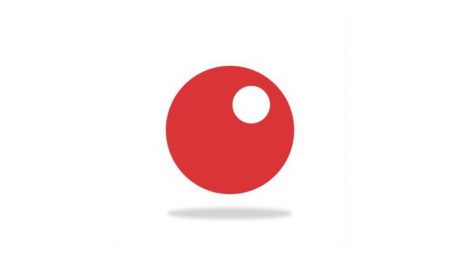 From what looks like a rocket heading to the moon inside a red circle, to what has now been redesigned to represent a rising sun still inside a red circle, Sterling Bank is certainly on the move to something new. Through their different branding approaches, it could be perceived that they are on a mission to increase their visibility and customer base. With proper observation, this branding strategy seems to be working for them as they have gotten more people engaged on their social media platform and a lot of new accounts being opened.

Sterling Bank, usually referred to as the one-customer bank, has travelled for as long as fifty eight years in the banking industry but recently felt it was time to change the strategic position of their brand. The bank which was founded in the year 1960 as the First Merchant Bank has continued to evolve over the years to becoming one of the fastest growing commercial banks in Nigeria. In recent times, one of the evolutions the bank has undergone is the revamping of their logo. 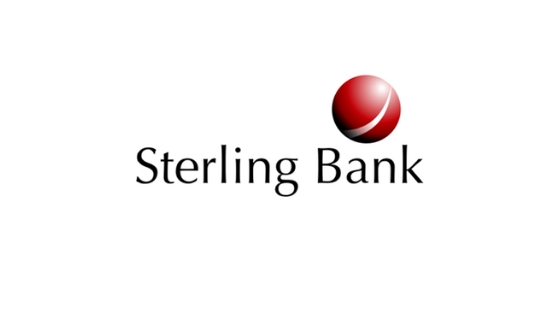 The old logo showed their previous brand position which was “aiming for the moon”. This concept was associated to their desire to reach the stars and it reflected in the type of services they rendered to their customers, their values and the brand disposition in general.

DEFINITION OF THE NEW LOGO

Contrary to the old logo, the new Sterling bank logo took a new dimension. They say their new logo represents the evolution of their new identity as “The Rising Sun”. This, they reported to mean the alignment of their brand to the current strategic positioning of the bank. 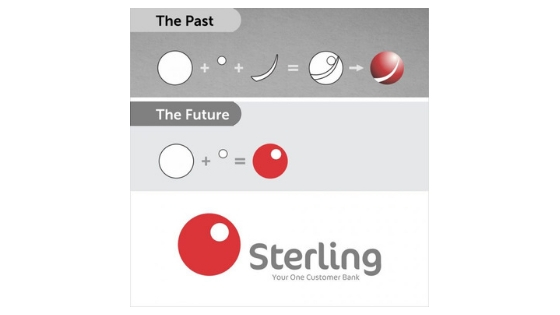 The new logo which has now become their identity is said to reflect their progression from the traditional banking to a new and agile force that delivers forward-moving disruptive solutions.

This is what has informed their journey from the previous “aiming for the moon” to the present “The Rising Sun”. Also for them, this means growth. This could be observed in their leverage on technology and delivery of some of the most innovative and market-disruptive solutions. Some of the solutions they have provided include; Specta- Nigeria’s fastest consumer lending platform, FarePayB- Africa’s 1st contactless Transport Card, and I-Invest- World’s Mobile 1st  Treasury Bill App.

Asides the buzz Sterling Bank ignited on social media about their new logo, the bank went further to make their new logo more visible by partnering ride hailing services like Taxify and Uber. They branded some of the vehicles which can be seen on various roads, silently putting the bank’s identity in the minds of consumers. 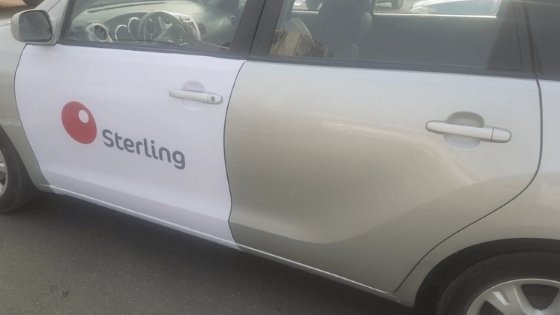 Due to this strategic move, Sterling Bank seems to be stronger, in their word “agile”, more innovative and relevant to their customers. With their visibility and new brand position, they are definitely giving other banks a run for their customers.

Although, in brand sense, the concept of a new identity is a welcomed development, the concern remains, will Sterling Bank be able to maintain this new position and deliver as much as they have promised. Like we educate people all the time, branding goes beyond logo designs and outward appearance. Nevertheless, we hope they get it right,

Want to grow a sustainable brand? Reach out to us at wecare@mapemond.com

This year, “do business better”