ONBOARD YOUR NEW EMPLOYEES RIGHTLY 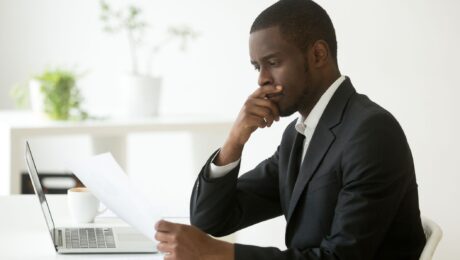 We read the employment letter of a certain business some time ago and it sounded more like a court judgment sending someone to imprisonment.

No life in it, no line saying welcome, not to talk of the company’s vision and how new recruits fit into it. Basically, it’s a “this is what we employed you for, just come and do it daily and have your pay” kind of letter, not bad at all if that is how the business wants it.

However, we once had a discussion with the owner of the same business and she was lamenting how the employees weren’t diligent enough. They quit without prior notice a lot of times. She had lost a lot of good hands, “just like that”, and the process of rehiring for the same positions was draining.

Reading through the employment letters she issued, we saw exactly what the problem was for many other businesses. It’s the hiring process and how we onboard those we expect to “own the business”.

Many business owners don’t realize it, perhaps due to the prevalent job scarcity, but you also have to market your business to potential recruits, especially millennials and generation Z. You have to give them reasons why your business is a COOL place to work and WHY they should give their best to it beyond just earning their monthly pay.

Recruiting, motivating and retaining good talents is serious work. You don’t wish it into existence. 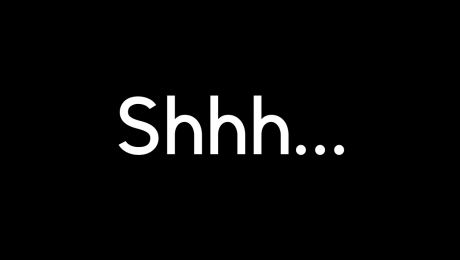 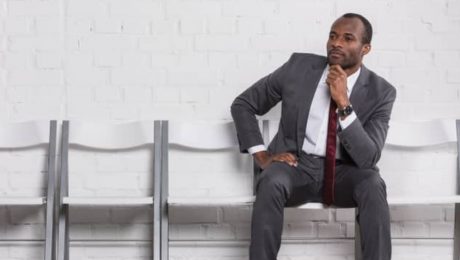 It is no longer news that unemployment is on the rise in Nigeria and most parts of Africa. In times past the matter of contention was the fact that most people were not qualified for the vacant roles advertised. However, in recent times, scarcity of jobs has become the plague affecting our society leaving us with a wide river of unemployed graduates but very few companies to fish them out.

According to statistics by Africa Center for Economic Transformation (ACET), over 50% graduates in Africa are faced with this tough reality. A lot of employers handle employment cases like a thing of favour rather than a search for competence and suitable team members. Recently, this attitude has been displayed by some employers and we have used one of them as a case study for this article.

About a week ago, an employer publicly shamed a jobseeker on Twitter for requesting a reschedule of an interview date. Seeing this as an unserious act by the jobseeker, the employer disqualified the candidate. In her words, “Sorry mate, your loss. With such high youth unemployment, an interview is now a treasure not to be taken lightly.” From the recruiter’s tweet, she obviously implied that the prospective employee didn’t take the interview seriously and had no right to ask for the interview to be rescheduled.

Reacting to this, some Twitter users felt the employer approached the situation with the demi-god attitude as opposed to finding the qualified candidate even if it means rescheduling. With such an attitude, there is a likelihood they wouldn’t be patient enough to get the best during any recruitment. When companies are too rigid with their interview processes, it could be a loss at both ends.

Another flow of thoughts are those who think the employer has an entitlement mentality believing that they can lord over those they intend to employ and practically would expect their employees to be at their beck and call. This category of employers would probably boss their staff around giving no room for their opinion. As a result of this attitude, the enterprise usually reduces the capacity of their staff.

Another perspective some other persons pointed out was the fact that the prospect might have been facing some challenges which prevented him from coming and had the right to inquire the possibility of an interview reschedule.

One of the commentators, advising both employees and prospective employees, indicated that it is okay to even ask for a raise if need be.

Having read through the entire thread, we see need for employers and recruiters to make their recruitment processes more flexible. Nevertheless, this doesn’t imply that rules and regulations shouldn’t be put in place during an interview. Rather, employers should bear in mind that unforeseen circumstances may occur which may prevent an interviewee from showing up and in such cases, adjustments should be made.

Conclusively, employers need to keep an open mind towards potential team members, treating them with fairness and not as though the job is a favour.

Need a team that will be committed to building your brand? We’ve got you covered. Send us an email at wecare@mapemond.com 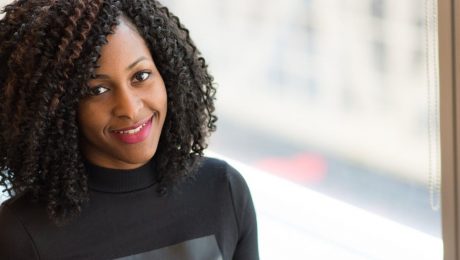 There are many sides to a story; some sides generally acceptable, some generally unacceptable and some leaves us feeling indifferent. But if there is one thing experience has taught us is never to pass judgement based on one side of a story. This may be what must have prompted the TED talk titled “The Danger of a Single Story” delivered by the famous African novelist, Chimamanda Ngozi Adichie.

From a recent thread on Twitter that awakened the minds of many people to a different side to job recruitments, it is then safe to conclude that indeed there are many sides to a job interview. Overtime, the popular reasons given to explain why most prospective employees never get employed after an interview ranged from being badly dressed, to lack of confidence, to inexperience, to poor composure, to incompetence, to ill mannerism, and so on. Never was it told that being rich or looking seemingly rich could disqualify one from getting a job.

In a tweet which stirred the conversation, a recruiter had shared her reservations about employing a young lady. Her reason was based on the fact that the young lady appeared “too rich” for the position. On her wrist was a flashy apple wristwatch while her expensive iPhone was in her hand. The clothes on her body and the bag that dangled on her shoulders were oozing of plenty money. At the end of the interview, the recruiter watched from the window as a latest Lexus car came to pick her up. After all the speculations, the recruiter drew a conclusion that the lady had it all and doubted if she would be submissive and obedient enough for the job since she was rich.

Unfortunately this was the only side of the story that was told. We are left with several mind boggling questions such as; did the lady have the necessary skills for the position she applied for? Was she rude or ill mannered? Shouldn’t one be assessed based on their performance in an interview rather than a perception of them? Is it right to pass off a potential employee because of their look or their status? Should one dress shabbily when going for interviews? These and so many other questions remain unanswered.

Certainly recruiters are in the best position to give answers to these questions since they are the ones faced with the task of fishing from the pool of job seekers. We believe there should be a professional standard that guides recruitment processes, but can personal reservations be part of that standard? Is it an acceptable norm for recruiters to put their sentiments ahead of professionalism?

We would like to know your thoughts on this issue. What should be the acceptable and unacceptable criteria for any company’s recruitment? Are there no gains that could be derived from employing a supposedly rich looking employee?

Let’s know your perspective in the comment section below.

Need help in building your dream team? We can help. Just send an email to wecare@mapemond.com and we take it from there. That easy!