THIS COULD SAVE YOUR BRAND. 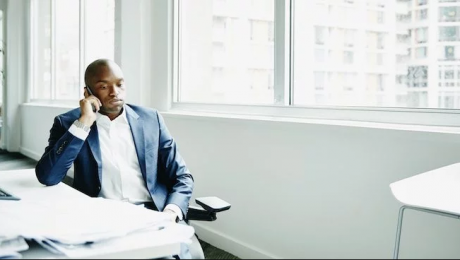 One of the most valuable things you can do for your organization is to seek honest feedback from your team. There is a treasure of insights lying untapped within your team, but the wall between you and them does not let them share.

You have your ears closed and they have their lips sealed.

It should not be so.

Maybe you think this does not apply to you, but are you sure your team has been honest with their feedback and opinions?

Your brand just may survive longer if employees share their reservations.

You could double profits or increase productivity if you create ways to hear their opinions.

Seek team feedback. It is free and does not change your status as Boss.

If you need an external person to help handle such a process, reach us via wecare@mapemond.com

Building profitable and reputable brands is what we love doing.

WHEN YOU CAN’T PAY HIGH SALARIES 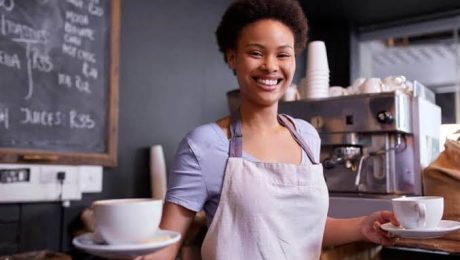 Salaries aren’t determined by what the employee desires, it’s ultimately hinged on what the business can afford to pay. Where the affordable amount is poor, the employer should make room for some level of flexibility to get good productivity.

Create shifts, reduce work hours, give off days, allow remote work if and when possible/necessary. Make room for extra bucks and bonuses. Your business may be struggling, but you cannot build a great business with a team of people constantly grumbling and edgy.

A lot of people don’t mind low pay but to give their best, they need to be sure you care about their own welfare and growth. Another way to deal with the issue, is to reduce number of employees to the barest minimum, so you can pay the few better for the much work they do.

Our HR strategies and models need to adapt to our changing realities, and not just principles gotten from textbooks and classrooms. Streetwise also matters. In the Igbo apprenticeship system, people even work for free for years, but in exchange they are fed, trained in the trade and set-up to run theirs in a few years.

If you need support on employee relations, Mapemond will be glad to be of service to you. Send an email to wecare@mapemond.com 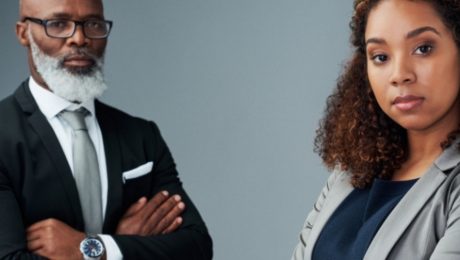 There has been an over told story of bossy employers who make the work place unpleasant for their employees. While often times there is another side of the story that is not told – dealing with insubordination.

Many times employers are faced with the daunting task of handling employees who seem difficult to handle. This has always been a problem but such pictures are rarely painted, leaving some employers helplessly silent for the fear of not communicating the wrong message.

In organizations where some employees express a deep form of insubordination, it weakens the effectiveness of other team members and most times leave the management wobbling in thoughts. These stiff-necked employees could be likened to horses forced to the stream but refusing to drink.

Insubordination could be in different ways; there are times when employees fail to carry out tasks demanded of them by their employers or superior due to some factors, or question the management’s authority, or bluntly refuse to obey company policies. Chike’s story is the perfect display of insubordination.

Chike got fired two months ago at the office, this got almost everyone talking about it and wondering why it had to be Chike. He was so composed and effective at some point he was considered efficient. He earned the manager’s trust with his ability to complete a task with less supervision. Almost everyone at the office maintained the expected degree of their KPI’s but he will always go beyond the expectation. His effort to the company’s growth was commendable. Seeing his level of commitment, the management seemed it right that more responsibilities were assigned to him.

With a new project at hand, the management sought diligently for a perfect person who will show great deal of commitment, to produce the project’s desired result, so Chike came to mind (“to whom much is given, much is expected”).

The project’s estimated lifespan was 6 months, which required tendering of a weekly report to the department head. After three months of the project’s commencement, Chike had not tendered any report concerning the progress of the project.  Gradually, he began to question most of the management’s decisions and would not carry out any duty he did not feel up to. At certain occasions, he was asked about it and there was nothing tangible that he could offer. The management considered this as an insubordinate behaviour.

Measures were taken and it was decided that most relevant responsibilities should be taken off Chike’s desk. This was not a way of silencing his voice, but rather creating an open door policy to make other employees learn.

Do you think the management’s decision was too harsh? How would handle such behaviour in your organisation?

Do you need help in your recruitment process? We can help from start to finish. Send us an email at wecare@mapemond.com